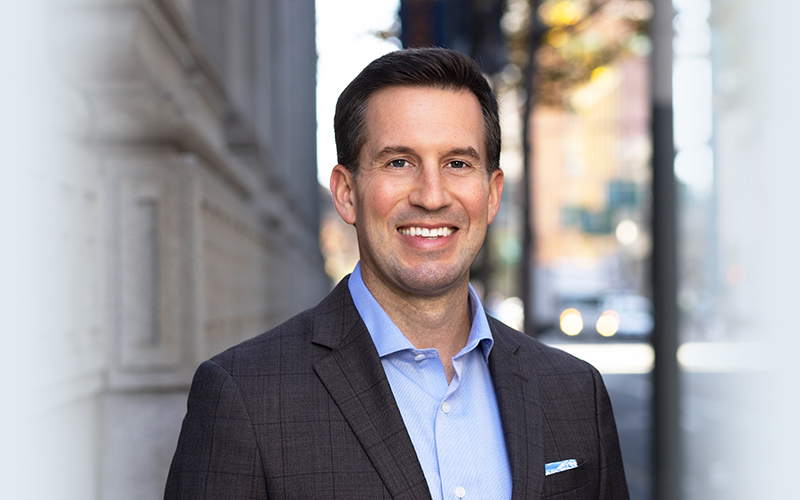 Chris Nolin joined GKHS in 2016 and was promoted to a partner in 2022. He handles all stages of litigation in courts throughout California, Maryland and Washington, D.C. Chris is also an integral part of GKHAS’s rapid response team. He regularly provides crisis-management advice in the hours following a catastrophic loss, followed by strategic guidance to mitigate the long-term business impact to his clients who face significant liabilities.  Chris also assists small businesses with contractual disputes that arise during the course of representation.

Prior to joining GKHAS, Chris’s practice included advising public entities regarding the administration of state and local elections.  During law school, Chris served as the commissioner of elections and was an editor for the CommLaw Conspectus: Journal of Communications Law and Policy.

Chris grew up in Mesa, Arizona and Ellicott City, Maryland.  He is an avid sports fan and he spends his free time traveling and playing in year-round soccer leagues.  He previously served as a volunteer coach for title-winning co-ed Special Olympics basketball teams in Northern Virginia.